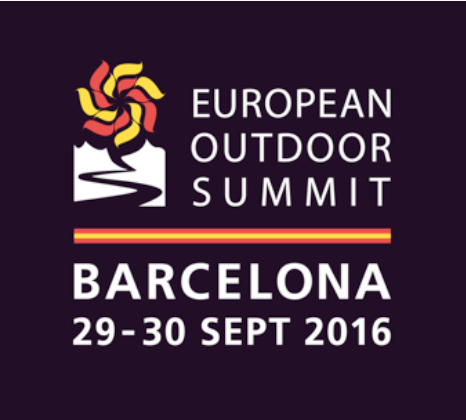 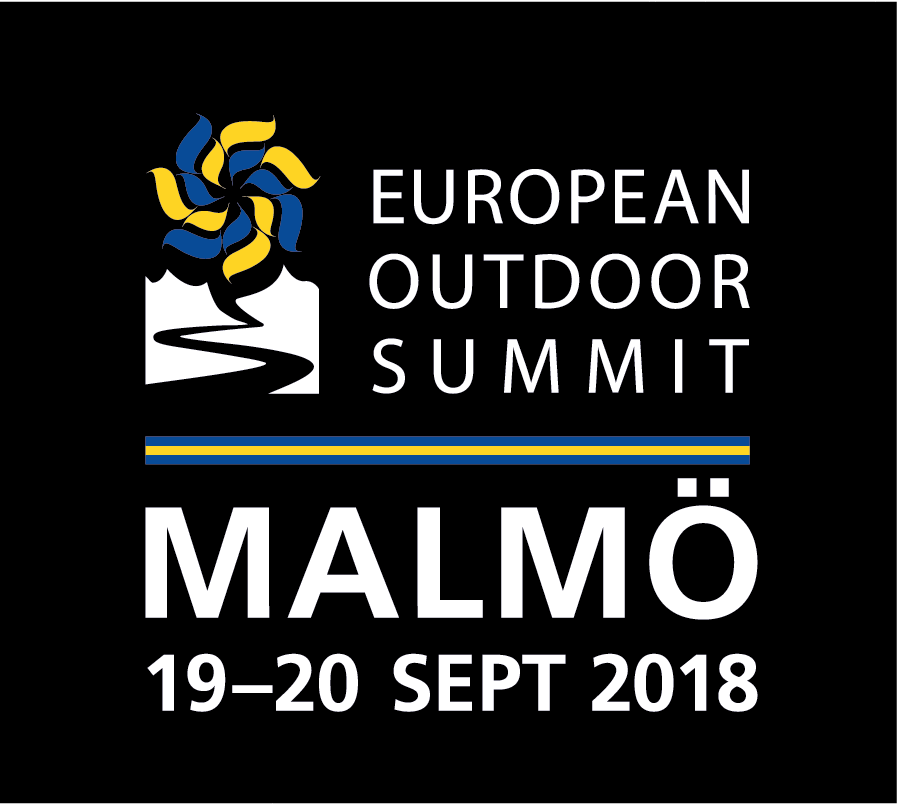 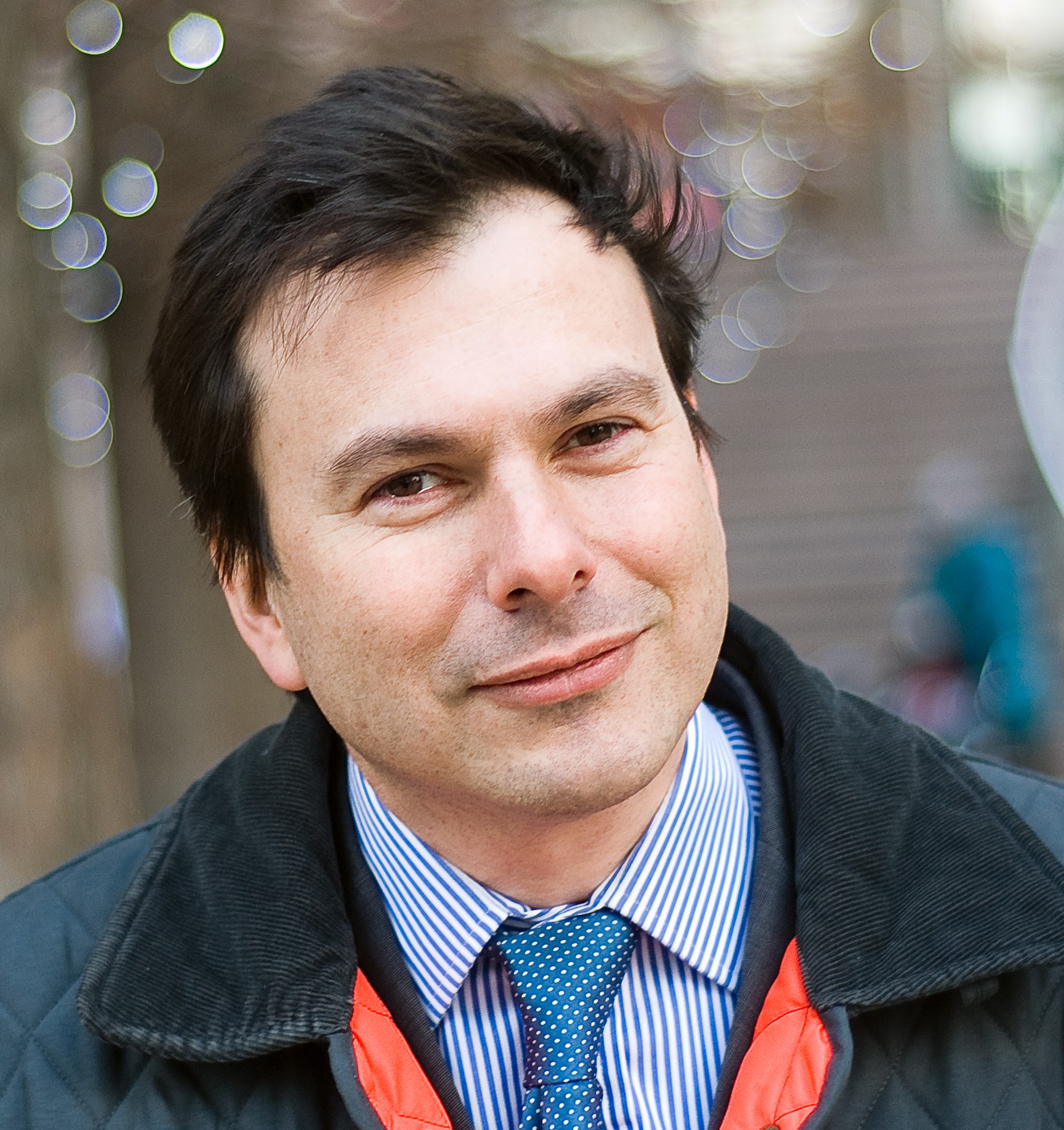 Simon Anholt is a policy advisor, author and researcher who has provided global leadership and innovation in the public, private and nonprofit sectors. His core expertise includes the design and implementation of approaches that track, analyse and influence perceptions and behaviours at the global scale, and developing new approaches for tackling 21st-century global challenges. Anholt has advised the Heads of State and Heads of Government of 60 countries, helping them engage more ethically, imaginatively and strategically with the international community. In 2014, he published the Good Country Index (GCI), a ranking that analyses how much each country on earth contributes to humanity and the planet. Via a custom-built online interface, users can manipulate 28,000 simultaneous variables. The GCI is one of only three external data sources referenced in the United Nations’ 75th Anniversary Report in 2021, and features in the Annual Report of the U.S. Advisory Commission on Public Diplomacy. Further work is being conducted, in partnership with UNDP, to combine data from the GCI and the Human Development Index.